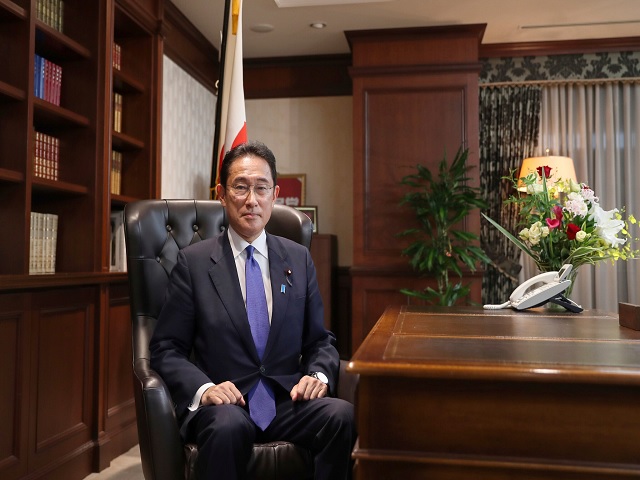 Former Foreign Minister of Japan Fumio Kishida will succeed Yoshihide Suga as Prime Minister of the country post winning the Liberal Democratic Party’s leadership vote. Yoshihide Suga decided to step down after completing one year in office after his approval ratings dropped to an all-time low.

Below is the complete list of the Prime Ministers of Japan.

1- Ito Hirobumi served as the first Prime Minister of Japan, holding office in 1885.

2- Katsura Tarō was the longest-serving Prime Minister in the Imperial period and held office on three different occasions.

3- Eisaku Satō was the longest uninterrupted serving Prime Minister, holding office from 1964 to 1972 until his record was surpassed by Shinzō Abe in August 2020.

What is the difference between President and Prime Minister?